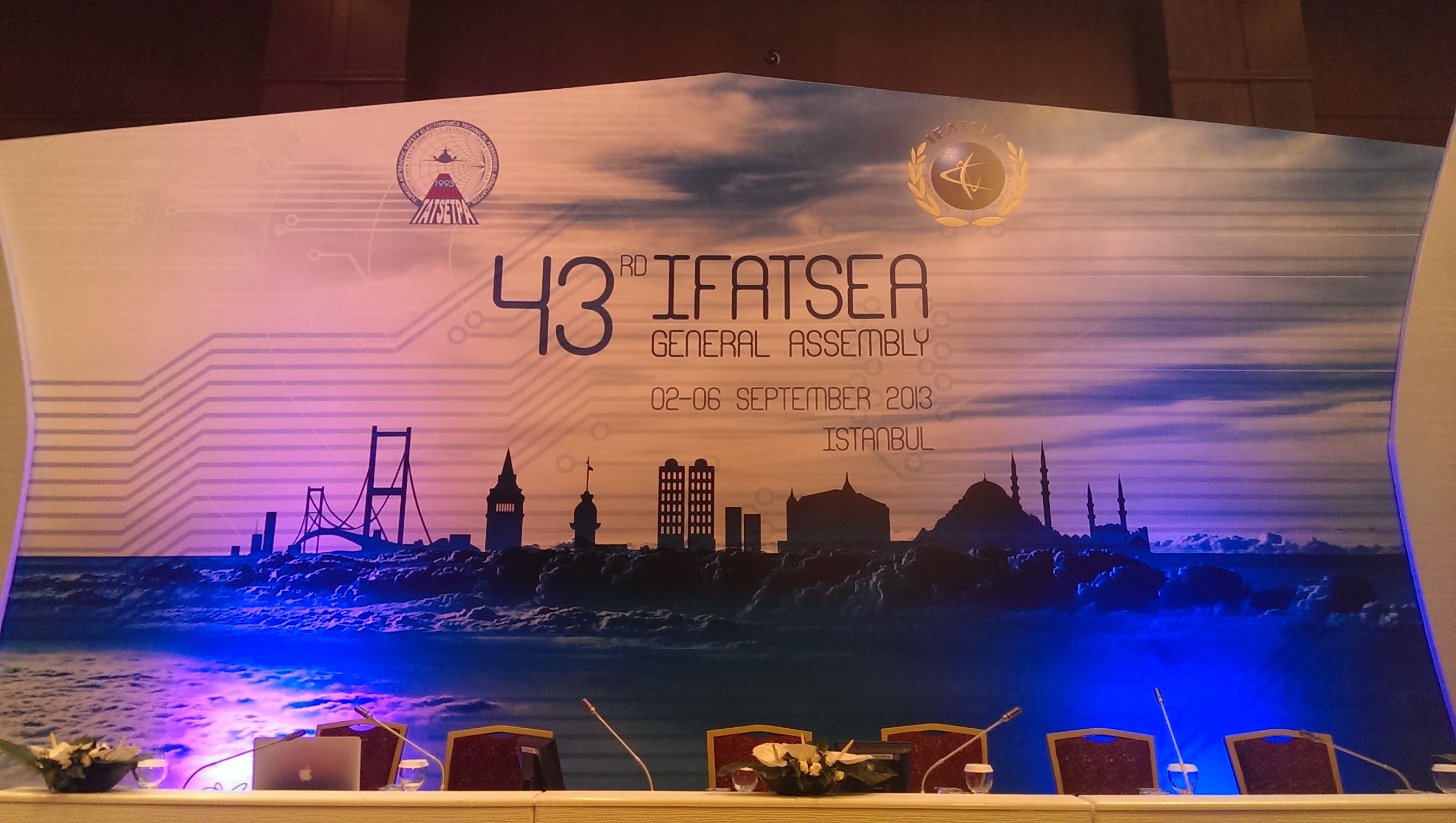 In our final plenary session today, Friday 6th September, delegates gave their consideration to proposals from the Executive Board to constitutional changes which implement a new governance model and structure for IFATSEA. These proposals were the culmination of two years work which recognise the fact that we are a growing organisation and the environment in which we operate has changed significantly since the founding of IFATSEA. The proposals received unanimous support from delegates at the Assembly.

As an example of our growth, we are very pleased to welcome three new affiliates representing the countries of United Arab Emirates, Serbia and Mongolia

Our last day wrapped up with key messages from Frank Brenner, Director General of Eurocontrol who gave an overview of the proposals to implement Centralised Services for ATM in Europe.

The Assembly appointed two new Regional Directors as full board members, who join the existing 6 board members who take on new responsibilities under the newly approved constitution.

A study on human factor issues of ATSEPs was suggested by IFATSEA in the Twenty-third Meeting of the Communications/Navigation and Surveillance Sub-group of APANPIRG CNS SG/23 at Bangkok, Thailand, during 2-6 September 2019 through WP 19 on agenda item 9: Human Factors and Air Traffic Safety Electronics Personnel (ATSEPs) related training. The CNS SG fully […]
Read more...

Dear IFATSEA Member Associations! I like to inform you about the latest developments of IFATSEA at the International Civil Aviation Organization (ICAO). We are doing big steps ahead in highlighting the importance of the profession of ATSEP in Civil Aviation in ICAO. ICAO Personnel Training and Licensing Panel (PTLP) After an extensive exchange of letters […]
Read more...